What are Solar Inverters? 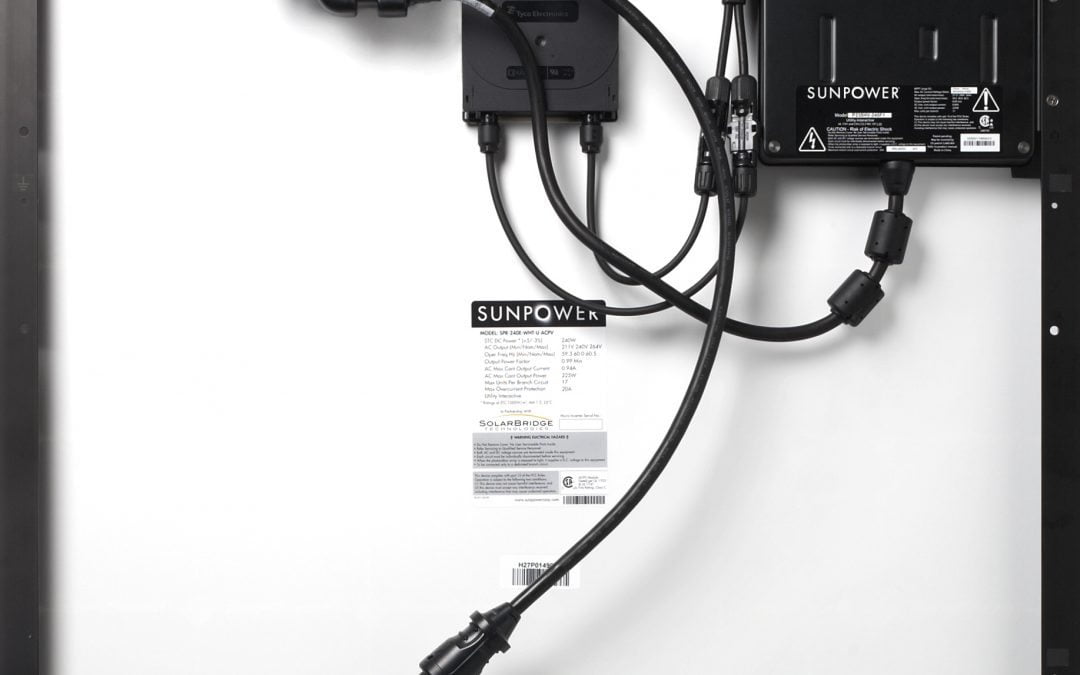 A solar inverter is an electrical device that converts DC, direct current, to AC, alternating current. Solar panels or Photovoltaic, PV panels, which absorbs direct current from the sun, should be fitted with these inverters which convert that type of current to AC. Good solar inverters should have charge controllers for the regulation of the amount of alternating current which home appliances use.

There are two main types of solar inverters and they include:

This is a type of inverter has a solar panel connected to each inverter individually. This means that if you had 3 solar panels, you will need 3 solar inverters each connected separately.

1. The micro-inverter system can be as big or small and with any configuration as per your need since they are dependent on the number of solar panels. This will enable you to budget according to your needs
2. Since each panel is monitored individually, troubleshooting becomes easier because failure in one panel does not affect the rest of the system.
3. A solar panel will perform to its maximum potential and this makes the whole system to be powerful due to the individual optimization.
4. Micro-inverters tend to last longer since they are not exposed to heat loads and high power. This can be backed by the long warranty of about 20-25 years for these devices.

1. Since you only need one inverter for a series of solar panels, it is cheaper to buy and install.

Before purchasing any kind of inverter, there are some factors which one should consider. These factors include:

In this world of technology and energy conservation, a solar panel system is one critical technology everyone should look forward to acquiring. And speaking of the solar panel system, you should consider choosing the best inverter for your system. Hope this discussion helps in your decision.